Over twenty years ago, company-founder Taylor Mackinnon, as president of the Piano Technicians Guild (PTG), was given the opportunity by Japanese manufacturer Fuji Silysia to share the benefits of Music Sorb with the piano-tuning community. Fuji Silysia , specializes in the manufacture of silica gel and micronized silica, in several variations for specific applications and, guided by evolving technology, forged solutions for the specific markets of art conservation and the maintenance of wooden musical instruments.

Through these years our company John G. Taylor, founded by Mackinnon [now retired] and John Danenbarger, has been proud to further develop the product protecting the valuable instruments of musicians and, along with new owner David de Vries, remain committed to providing the very best products and service to our clients throughout the world. 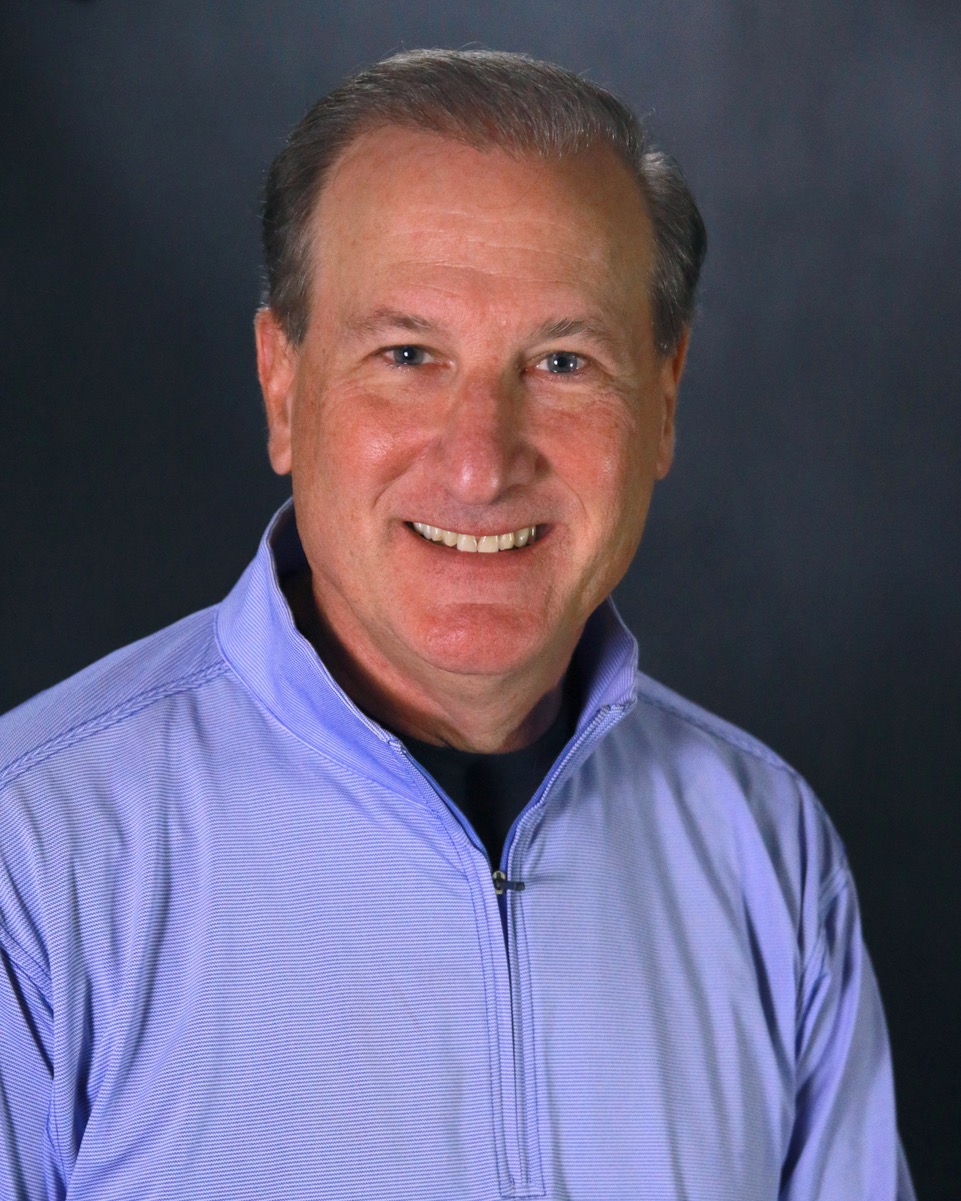 Owner David de Vries has been a musician, actor, director, and educator. He has written and produced two albums, Walk Without a Shadow and most recently Dutchman, available on most streaming services. As a composer, he has created music for several stage productions in his hometown of Atlanta.

As an actor, he’s performed on Broadway, in touring productions throughout the United States and Canada, and in regional theaters in musicals like Wicked and Beauty and the Beast, alongside Shakespearean classics and American treasures like Death of a Salesman. His many appearances on film and television include Ozark, Richard Jewell, The Founder, Dopesick, and many others. As an award-winning narrator, David has recorded hundreds of titles and classic authors like Leon Uris, Herman Melville and Norman Mailer. He also recorded Entanglement: Quantum and Otherwise by John K. Danenbarger, one of the founders of MusicSorb and how he came to lend his marketing expertise to the company. David holds a B.A. in Performing Arts from American University and the M.A. in Communication and Leadership Studies from Gonzaga University.