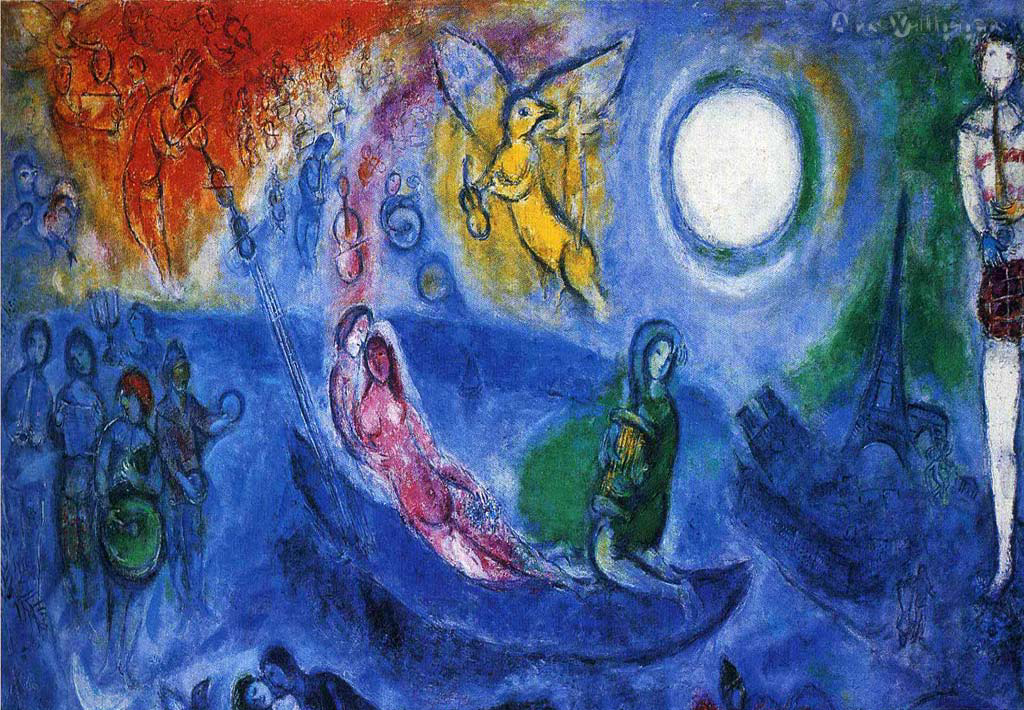 When a cynic wants to suggest that a situation isn’t as sad as it looks, he rubs his index and middle finger against his thumb. The gesture, intended to suggest the playing of the smallest violin in the world, is meant to show only the tiniest degree of sympathy.

It also demonstrates the violin’s unique ability to express sadness.

That relationship between the violin and melancholy is apparent in a new set of stamps issued by the Israel Philatelic Service. Called “Violins that Survived The Holocaust”, the series depicts instruments that were played by during the war, in ghettoes, in concentrations camps and outside extermination camps.

“Violins that Survived The Holocaust” by the Israel Philatelic Service

The background of the stamps shows the entrance gate of Auschwitz- Birkenau and the train tracks leading up to it. The sheet margins feature the Auschwitz fence. The first day cover shows an orchestra accompanying prisoners on their way to execution in the Mauthausen concentration camp.

The stories surrounding of the violins featured in the series are no less tragic.

“Moteleh’s Violin” was owned by a 12-year old boy named Mordechai Schlein. Nazi officers heard him playing in the street in 1944 and ordered him to play for them at their club. He used his violin case to smuggle explosives into the club. He blew up the building, but was later killed in a German ambush. His violin was taken to Israel.

Another violin featured in the series was owned by a French Jew who was held in the Drancy internment camp. On his way to Auschwitz, he threw the violin to some workers fixing the track, saying that if he did not live, at least the violin would survive.

With those associations, it’s not hard to see why the violin should be linked with tragedy — and that’s even before the solos used to accompany the sad bits in movies. But the music that the violins in the stamp series would have played would not have been sad. The stamps also feature a drawing of a Klezmer playing a violin, and Klezmer music is lively, happy and exciting. It’s the kind of music that’s played at Jewish weddings, at holidays and on special occasions.

Those rubbing fingers should be moving a lot faster.

It’s the Music, Not the Violin

It is easy to think of the violin as an instrument of sadness. Those long drawn-out notes are all too reminiscent of a cry of agony. The slow changes make the agony last longer and evoke sympathy. The habit of Hollywood filmmakers to illustrate any sad scene with a wailing violin make sadness and strings almost inseparable. But like any instrument, the violin is capable of expressing much more than a single emotion. The response a violin generates depends not on the instrument itself but on the music it plays — and music can be happy, sad and every emotion in between.

That’s worth remembering next time you pick up an instrument — or the next time someone wants to show a lack of sympathy.

Could You Be Listening To A Secret Stradivarius?