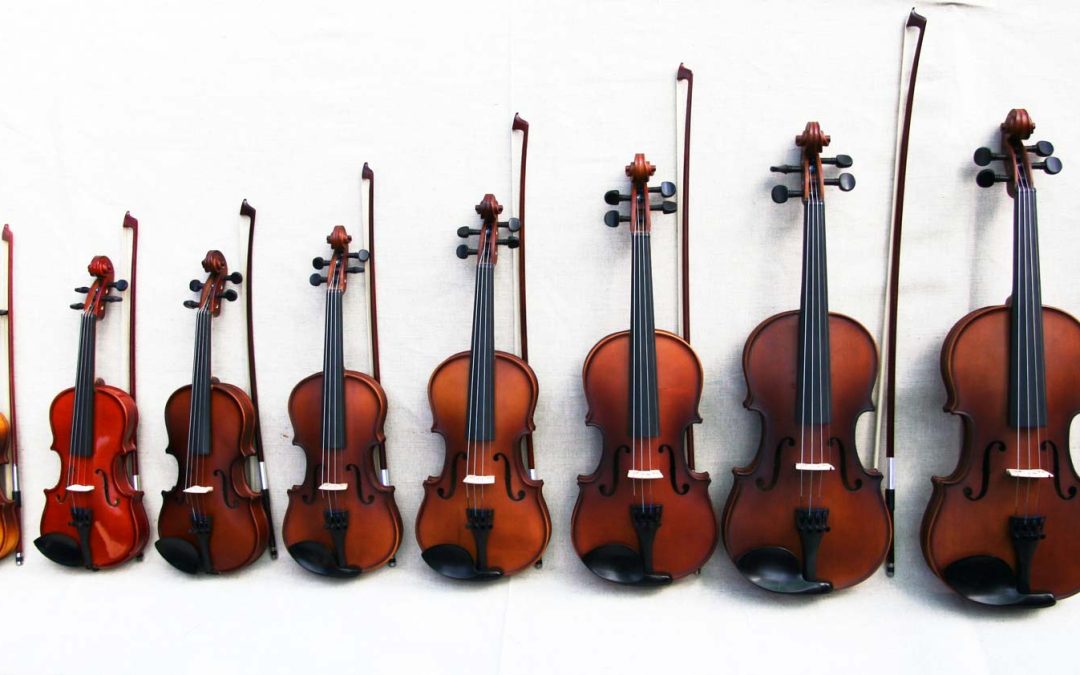 It’s been nearly seven years since Joshua Bell performed six pieces of music, including the intricate Bach’s “Chaconne,” in a front of more than a thousand people in a hall in Washington D.C. and all but a handful walked out. He was playing in the entrance hall of L’Enfant Plaza station and the case of his 1713 Stradivarius violin was open at his feet ready to accept the small change usually given to buskers. He played for 45 minutes and earned $32.17—and that included a $20 bill from a woman who recognized him. She had seen him perform at the Library of Congress the week before.

The performance was an experiment organized by The Washington Post which wanted to know not whether anyone would recognize one of the greatest violinists of the modern era but whether anyone would appreciate the presence of particularly beautiful music placed announced in their lives. Few did.

It’s a story that still makes for fascinating reading, not least because of those people who did notice: the project manager who never listens to classical music but stopped when he heard something that made him feel “at peace”; the shoe-shine lady who, for the first time, didn’t call the police to move the noisy busker along, but let him play; the former violinist who failed to recognize Bell but listened for nine minutes when he realized he was hearing something special.

No less interesting though is Bell’s own reaction to the experiment. Bell was 39 at the time and an internationally acclaimed virtuoso. The violin he was playing had belonged to Fritz Kreisler and had cost him $3.5 million. He was about to be awarded the Avery Prize, naming him as the best classical musician in America. He was used to playing to packed houses where tickets cost at least $100 and to audiences who knew who he was and respected his talent.

A Different Level of Appreciation

At the station, when a piece ended, there was no applause, no acknowledgement, and no gratitude for creating a beautiful sound. Instead, Bell would play an embarrassed connecting chord and move on to the next piece.

“At a music hall, I’ll get upset if someone coughs or if someone’s cellphone goes off,” he told The Washington Post. “But here, my expectations quickly diminished. I started to appreciate any acknowledgment, even a slight glance up. I was oddly grateful when someone threw in a dollar instead of change.”

That sounds familiar. Few people who pick up an instrument get to play it in front of large appreciative audiences. Most of us play for ourselves or at most in front of a few friends and family after a meal or at a gathering. We know that people will talk as we play. They’ll clear the table and leaf through a newspaper. They’ll click on their phones and they’ll even take the odd call. We don’t expect people to stop and listen—and unlike a professional musician, we don’t need them to.

It’s enough that we appreciate it, even if no one is listening or tips us a dollar.

The Difference between Competent Musical Performance and Great Performance