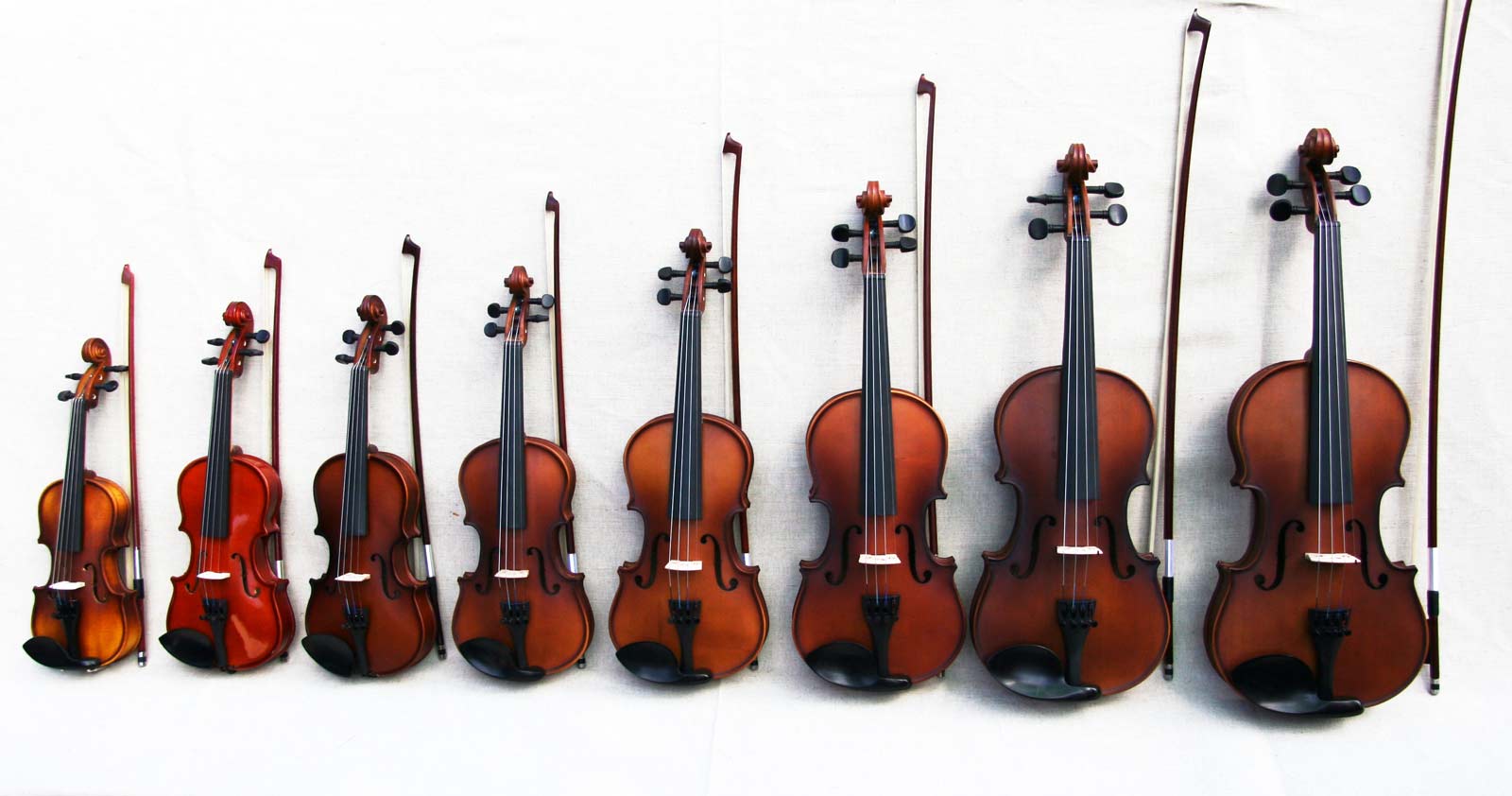 Could you tell a 300-year-old, seven-figure Stradivarius violin from a brand-new, five-figure instrument?

If you can, you’ve got a better ear than a number of renowned soloists. In a recent study, ten professional violinists were given 75 minutes in a rehearsal room and the same amount of time in a concert hall with twelve instruments. Six of the violins were old, including five Stradivari, and six were new. The violinists were free to use their own bows, to compare the test violins with their own, and have a listener provide feedback.

Six of the soloists said that they preferred a new instrument. The most popular violin was a new instrument and on average, the soloists scored their favorite new violins more highly than their favorite old instruments for playability, articulation, and projection. The timbre of each group of violins was about equal. “These results confirm and extend those of the earlier study and present a striking challenge to near-canonical beliefs about Old Italian violins,” say the researchers.

That break with the universally accepted wisdom about the quality of old violins hasn’t gone down well with all musicians. Frank Almond, the concertmaster of the Milwaukee Symphony Orchestra whose $5 million Stradivarius was stolen earlier this year, complained to the New York Times that the players weren’t given enough time with the instruments. If they had had two months to play the Stradivarius under a range of different conditions, he argued, there would be no discussion.

Other musicians, though, were more open to using newer instruments, Giora Schmidt, one of the participants in the study, noted that old violins can sometimes sound “tired.” A new violin allows the musician to put their “thumbprint” on it. “It’s a brand-new car,” she said. “It’s zippy.”

Perhaps the most telling comment, though, came from Yi-Jia Susanne Hou, a Canadian who also picked a new violin but said that in general, she prefers old ones because they “resonate with the sound of each player” who has used it.

That’s not exactly true, but you know what she means. If you’re lucky enough to play an old violin, you can’t really hear the music played on it before you touched it, but you can imagine it. You can picture the previous players, imagine their feelings as they first placed it under the chin, follow their fingers to the strings. When you listen to the first note, you know they were listening in exactly the same way. Old instruments don’t carry old music, but they do carry the memories and the image of everyone who ever played them.

That’s true whether you’re playing a Stradivarius that is three centuries old or an instrument passed down through three generations from a grandparent to you.

It is certainly possible that if you were sitting in a concert hall and someone came on and played a Strad, you would know it. You would notice something special about the depth of the tones and volume of the sounds.

But if someone told you that you were playing a Strad, you’d feel it.

Could You Be Listening To A Secret Stradivarius?