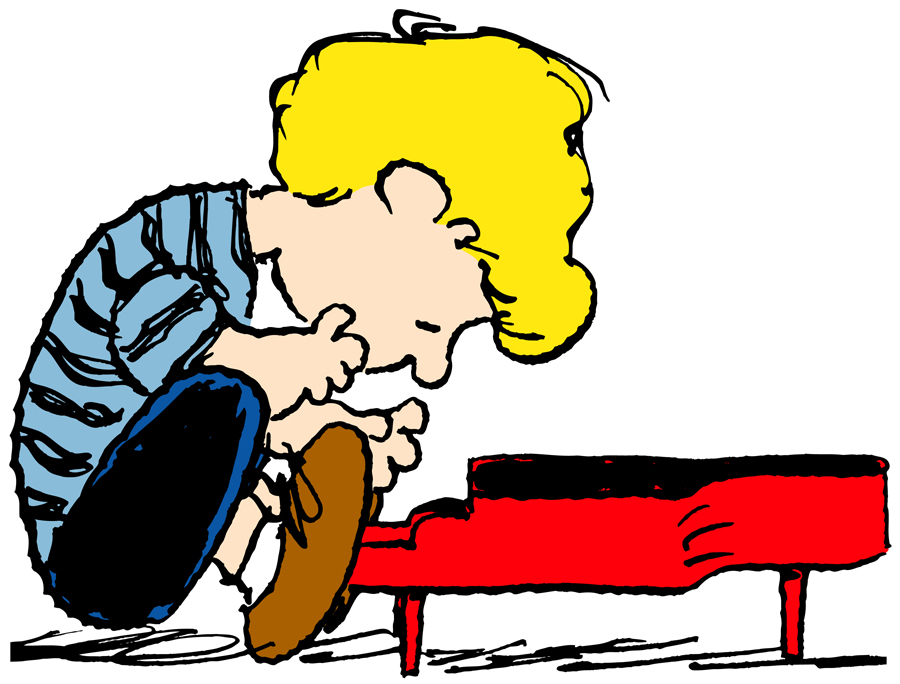 When the violin teacher at her local conservatory introduced Ellie and told the audience which pieces she was about to play, the reaction was a long chorus of “aws” and “aahs.” Pretty, eight years old and small for her age, she looked every part the straight-backed, young musician keen to take on the adult world of sophisticated classical music.

The audience waited eagerly to hear her perform.

They were even more eager to hear her stop performing.

Ellie had started learning the violin less than a month earlier. She had only had three half-hour lessons and had yet to perfect her bowing technique, let alone learn how to control her finger movements.

Ellie may one day turn out to be a wonderful violinist with a great appreciation of music but judging by the random squeaks and squawls that came out of the violin that day, it was clearly too early for her to perform in front of an audience.

But Ellie had not been pushed into the concert by a teacher with an unrealistically high opinion of her abilities. She had heard that the teacher was organizing a concert of her students and she had asked to take part. She might not have known how to play, but she wanted to play what she did know in front of people who might appreciate it.

And when she finished, she did, eventually, get an encouraging round of applause from a relieved audience.

It is an event that goes to the heart of why we play music.

We Play For Ourselves

Most of the time we play by ourselves, practicing the notes again and again until we know the pieces instinctively and can feel the music in our fingers as much as hear it in our heads. The pleasure is two-fold. The music, of course, will carry us away and as long we’re playing and hearing the notes, we’re moved to wherever the composer wants to take us.

But there’s also the pleasure that comes with accomplishment. We can remember how difficult and unfamiliar the piece felt when we first sat down to play it, and now nothing could feel more natural, more normal or more at ease. One note follows another and we reach for it without thinking. Practice has made us grow. It has enabled us to do something we could not do before.

There is a pleasure in success.

But there is an even greater pleasure in having that success validated, and nothing validates success more than the applause of an audience. When we lower the violin or turn away from the keyboard, even if we’re playing for a group no larger than the aunts and uncles at a Christmas dinner, there is still a real pleasure in knowing that we’ve obtained the ability to share music and the pleasure of music with others.

Learning to play music is the most enjoyable and satisfying form of hard work it’s possible to have. It’s hard to blame little Ellie for looking for both the pleasure of playing and the pleasure of performing.

The Piano That Beat Cancer. So Why Do You Play?

How Playing Satie Saved a Life