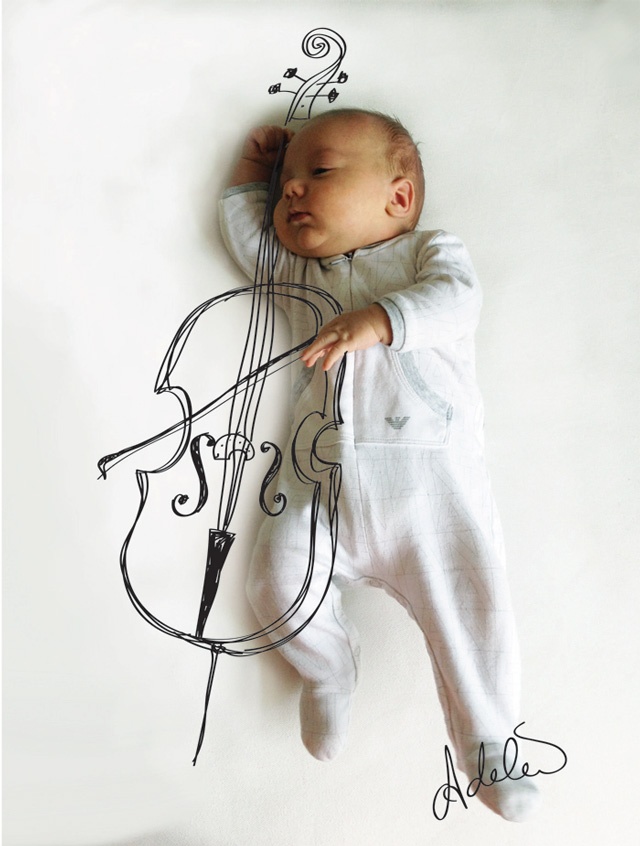 Watching a child starting to learn a musical instrument is inspiring and exciting and heart-warming and terrifying. If they get the learning process right, you’ll be seeing someone take their first steps on a path that will lead them to some of the world’s most beautiful artistic creations. From those first painful squeaks on the violin or that clumsily executed Chopsticks, the child will reach Vivaldi and Bach, Bartok and Beethoven, and the pleasure those composers bring both to players and audiences. On the other hand, they can more easily drift away from that path. Instead of practicing regularly, which can be difficult and time-consuming, they play video games or watch TV. As a result, they miss out on an opportunity to reach a depth of appreciation of music that only be enjoyed by someone who has read the sheet music and translated it flawlessly into sound.

For many parents, the solution is clear, if difficult to enforce. If a child does not practice, he or she is either punished or a reward is withheld. Some parents bribe their children to play, making an addition to the allowance dependent on hearing half an hour each day of bowing or keyboard-bashing. They might get the sound and even the skill, but the result is to turn music into a chore that has to be performed rather than a treat that should be enjoyed.

A few parents go even further and crack the whip in order to drive the child to achieve success. When Lang Lang’s teacher told him he had no talent and should give up the piano, his father handed the nine-year-old a bottle of pills and told him to kill himself. To most parents, that sounds like abuse. Lang Lang himself has said that because the pressure his father forced upon him worked and gave him a career as a concert pianist, “it was in the end a wonderful way to grow up.” It’s not, however, a practice to recommend.

The usual strategy followed by parents is much more humane. Most will aim for around half an hour of daily practice, enforced with reminders and gentle nagging.

But there may be a better way.

Ideally, you want your children to practice for the same reason that you play: because you enjoy it. We might have had a parent at our back when we were kids but now, with no one nagging us, we sit and play whenever we can and we treasure those moments.

One strategy for encouraging children to reach that level of motivation is to set not time goals but achievement milestones: to play a few bars without a mistake or to be able run through an entire piece perfectly.

Another method is even easier on the ears: to show the child just what practice can bring them. Take him or her to concerts. Play music in the background and in the car. Keep it light and enjoyable so that music is always fun rather than serious. Keep learning inspiring and it won’t be frightening for the child or terrifying for you.

Set a Good Example for Your Kids: Be a Caring Guitar Owner

The Difference between Competent Musical Performance and Great Performance

Do Hygrometers Measure Humidity for your Musical Wood Instrument?